The Bright Future of Women-led Startups

Until recently, women entrepreneurs or co-founders were coached to manoeuvre through internal politics, help build friendly teams and handle customers relationships. They were expected to maintain the work culture rather than bringing key business strategies in the board room. Women at all levels in the business ecosystem have faced disparities in what is expected out of them, on the ground of their gender and not the position they hold. But, that landscape had to change and, it did.

Women entrepreneurs are now seen in a different light. Here are some statistics that substantiate the increasing value of women-led startups.

Significantly, the VC community is realising the value that women entrepreneurs bring to the table. VCs make calculated decisions, typically suggested by research and figures. And in the past decade, the likelihood of women-led startups getting venture funding has increased by 300%. Since every investor is interested in the returns, women have shown that they can exceed their RIO expectations. According to Women Who Tech, women brought 35% higher ROI compared to male entrepreneurs. It is twice the rate of growth brought by male-led startups. Another study by the Boston Consulting Group and MassChallenge showed that women are a better bet on putting in investors’ money.

“Anyone who says they can’t find good women entrepreneurs to invest in is not looking.”

Another research makes such exits more commendable. A study by the Boston Consulting Group shows that women entrepreneurs receive significantly less seed capital. The disparity exceeds $1 million as compared to the seed capital received by men. Yet, surprisingly, women-led startups end up generating revenues as high as twice the amount invested. It is estimated that women entrepreneurs deliver 20% more revenue, from half the amount of money invested in male-led startups.

So, what are the different approaches taken by women entrepreneurs that help brighten up their future? We found three major approaches:

In the VC community, women pitch what is and can be perceivably achievable about their offering. They are very conservative about the projections they make in terms of estimated sales or revenues. On the other hand, it is the men who tend to oversell or overpitch.

Generally, women speak from their experience while pitching to VCs. Their value propositions and offerings are mostly born out of personally experienced pain points, which increases the chances of their product becoming a success in the market.

Women entrepreneurs are more likely to accept constructive feedback from the VCs very gracefully. They not only accept the inputs but also implement them into their offering and improve. However, they are also defensive when need be. They back their pitch up with precise and hard-hitting data to convince the VCs.

The startup ecosystem is poised to catapult women into a stream of high-growth trajectory. The development seen so far is promising enough to project future opportunities for women-led startups. Thus women entrepreneurs should pull up their sleeves and take a deep dive into their entrepreneurial journey. However, they would still face challenges. And to overcome them, they could seek the help of startup coaches, business accelerators, investors and fellow women entrepreneurs.

A fun fact: If the businesswomen only in the USA decided to form a country, their GDP would rank 5th in the world.

If you’re a women entrepreneur, we’d love to support you through your entrepreneurial journey. To enquire write to us at hello@turbine.mu or through our website. 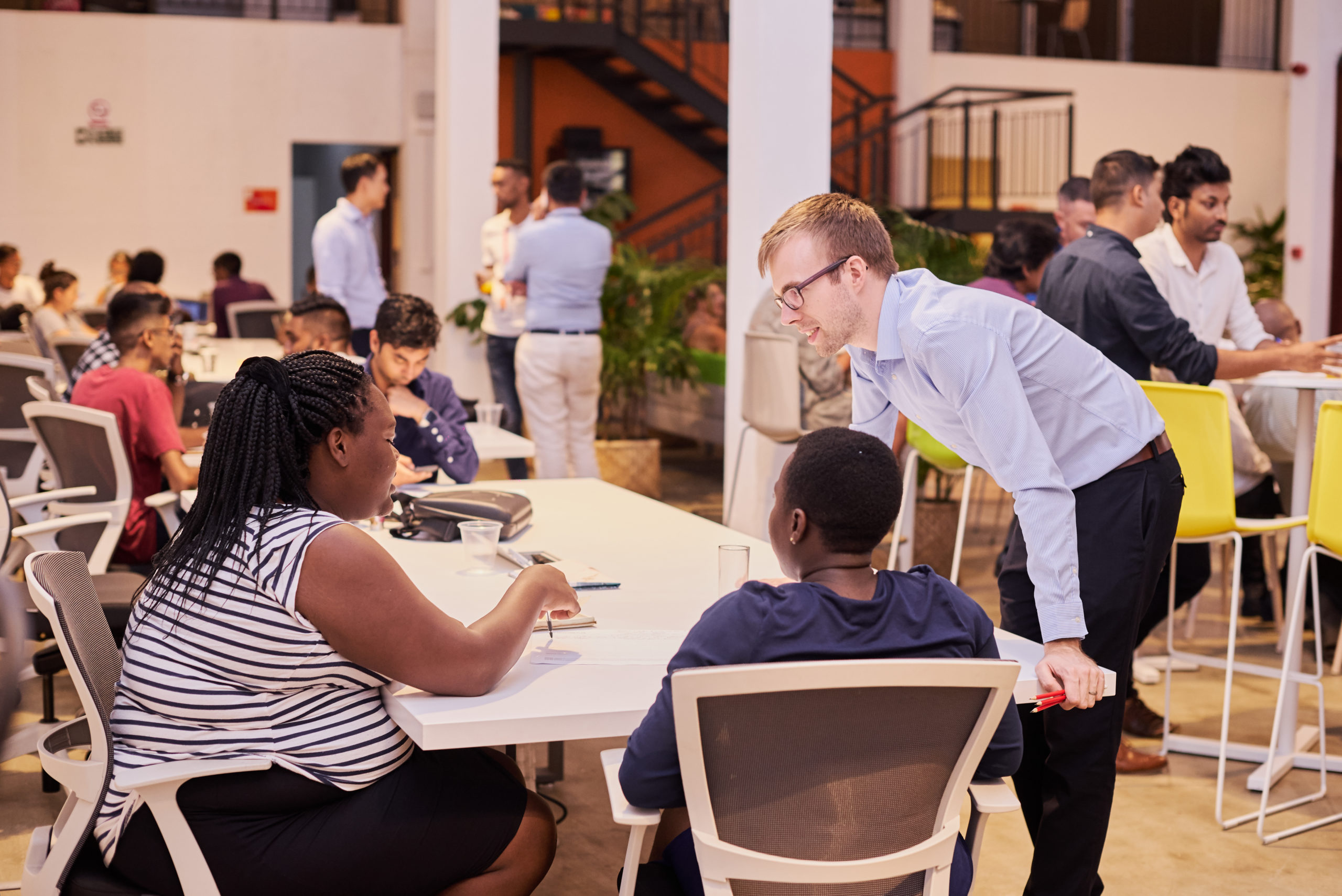