Every aspiring entrepreneur wants his/her idea to attract attention and grow. In this sense, Turbine gives a valuable opportunity to Mauritian entrepreneurs. Indeed, it enables them to participate in a pitch session which allows them to unveil their idea(s) to sponsors and potential investors. The second season of the Test Drive crowned Clean Ocean as the winner with a Rs 50 000 prize offered by PwC Mauritius on the 19th of March 2019. Keep reading this article to find out more about the programme and its participants.

What is Test Drive?

Turbine, an incubator under the ENL Group, launched the Test Drive as a high-level competition between entrepreneurs with innovative projects. The competitors were tasked to present their idea within one minute only. Of course, to win, they had to make sure their projects appealed to the jury. A questioning session followed the presentation, a part that the owner of the Clean Ocean project found particularly stressing. In this section, participants were asked to extrapolate on and/or defend their idea according to the queries of the jury. However, the difficult stages of the Test Drive allowed for a winner to be chosen amongst the many brilliant competitors. 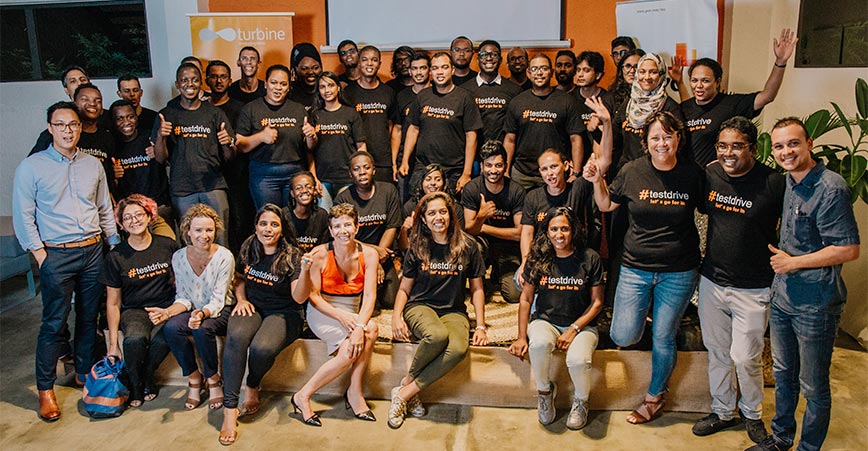 Focus on the new edition’s participants 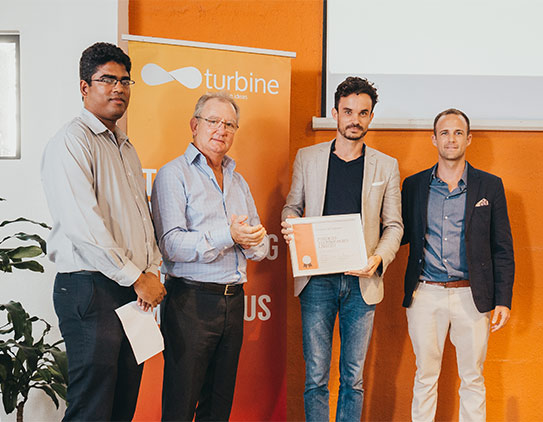 And the winner is…

Finally, it is time to introduce the winner of this year’s Test Drive. Rick Bonnier, the young man behind the Clean Ocean project, succeeded in making his project shine the brightest in front of the jury. He presented a robot capable of sensing plastic while both at the surface of a body of water or within its depths.

An idea which boasts both innovation and an ecological initiative, Clean Ocean was attributed a cheque worth Rs 50 000 by Olivier Ma, Partner at PwC Mauritius and the 2019 Test Drive sponsor. Rick Bonnier is positive about using his reward to further his work on his robot. One of the improvements that he mentioned is the addition of a solar panel to the machine.

To conclude, while the Test Drive demands companies to compete against each other for the prize, it also brings them together. Entrepreneurship can be a very tough path to follow. As Rick Bonnier says, “I have met many nice people and above all, [the Test Drive] allowed me to converse with people who are living through the same experiences I am. It’s comforting to know that I’m not the only one who wants to start my own business”. Mauritius is sure to hear more about Clean Ocean and all the other businesses that participated in the competition in the days, months and years to come.